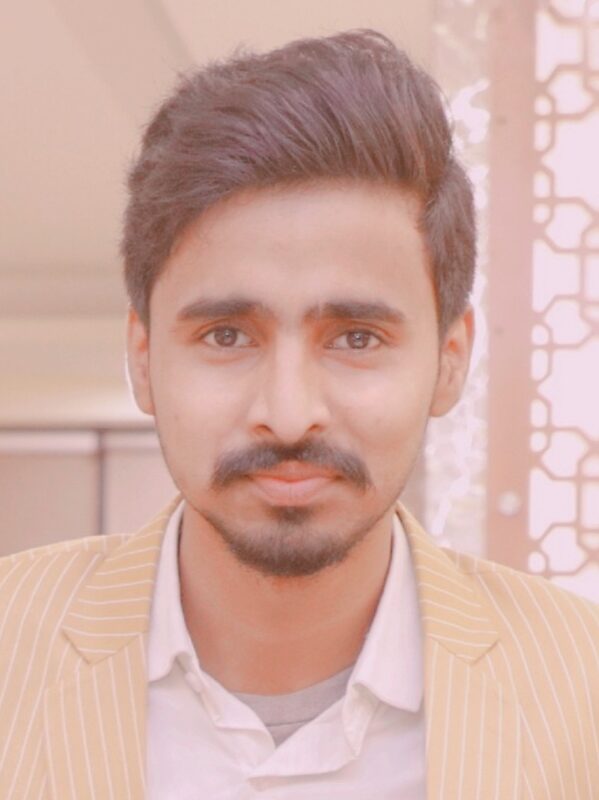 Ankit is a rising entrepreneur and a remarkable influencer in the making. He started his journey as a Theatre artist and has gradually become a jack of several trades. He became a part of the ROLBOL community because of his keen interest in meeting new people, making connections, understanding human behaviour, and bringing out their hidden talents in front of the world. Ankit joined the ROLBOL community in 2019. He found our platform suitable for his aspirations in the future. Before becoming a member of our community he was an active Theatre artist in New Delhi, not only in acting but also gained a lot of experience in stage handling and systematically organizing theatre shows. Apart from being an excellent actor, Ankit is a talented comedian. He was the winner of the first season of "Mr. Comedy" held in Mumbai, competing with renowned stand-up comedians. He also cleared three rounds of BiggBoss season 13 for entry in the show as an outsider contestant. His multidimensional approach to life was the reason we named him the President of the ROLBOL community of Gorakhpur chapter for the year 2021-22. He has worked tirelessly to make sure that we are able to connect to a wide section of people and inspire them to show their creativity and talent to the world. Undoubtedly, he has been a great asset to the community and has united us with people that are as enthusiastic as him. He is a team player and it makes the relationship between him and the ROLBOL community more beautiful. 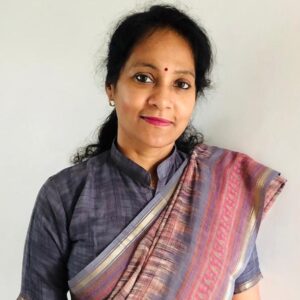 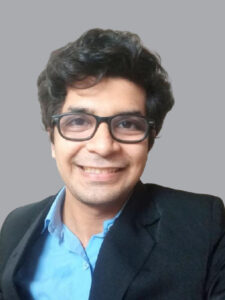 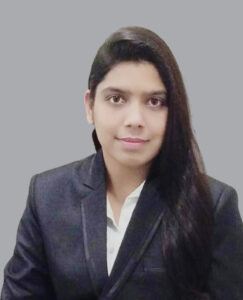